Château de La Borie is located on the sloping hills of the Limousin in the medieval village of Solignac, just 5 kilometers south of the porcelain town of Limoges. The castle and its outbuildings are surrounded by 14 hectares of land with an ecological garden, a park, a lake and a forest.

La Borie (a term derived from the Occitan term “boria” denoting a cattle shed) is a representative example of a large country retreat with an agricultural purpose, as was more often located near Limoges at the time. Château de la Borie was built between 1580 and 1634, at the end of the reign of Louis XIII, in a late Renaissance style. The first owner was Martial de Maledent, lord of la Borie, treasurer of France for Louis XIII at the financial office of the Géneralité of Limoges. 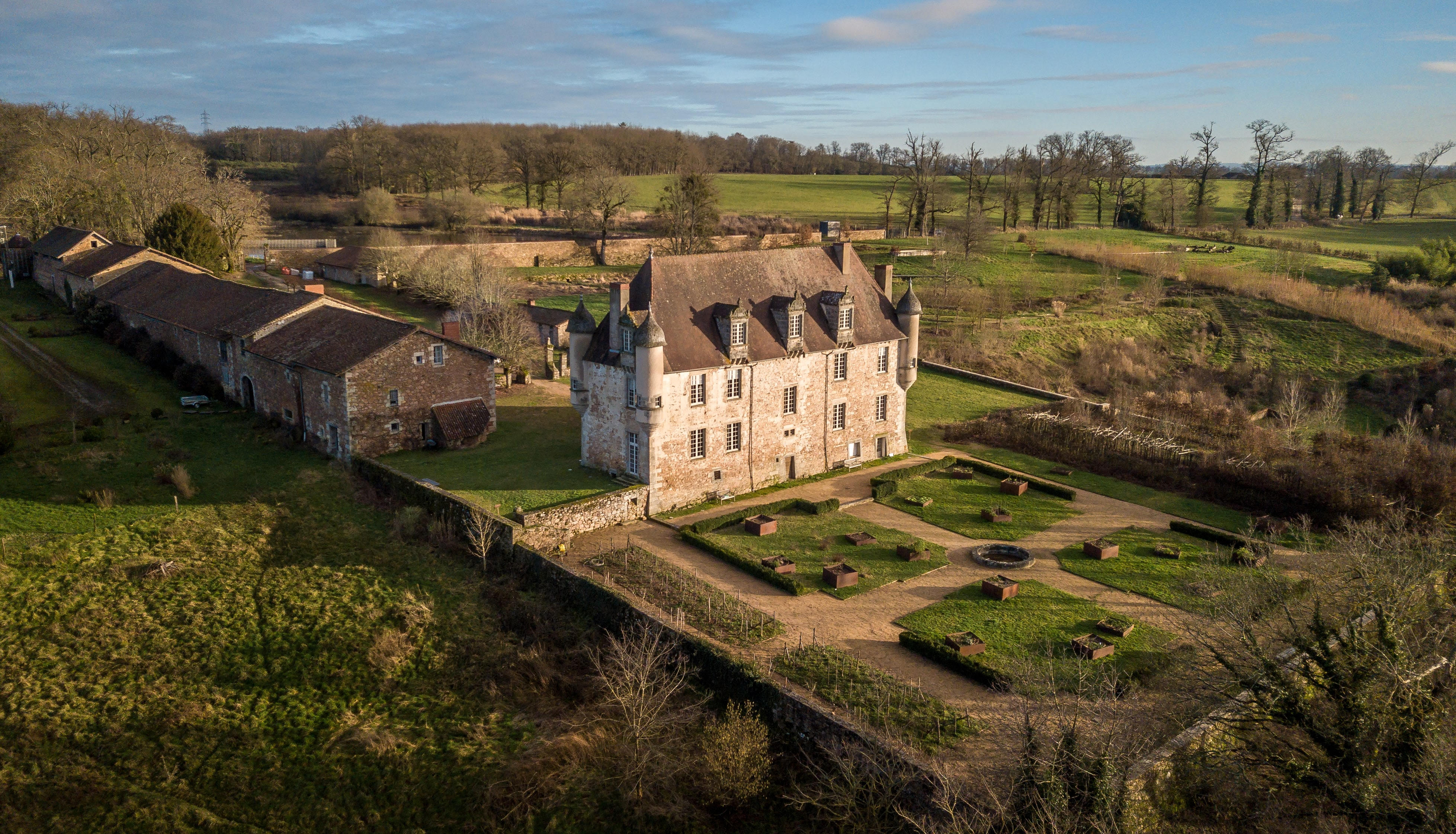 From the end of the 20th century, Château de la Borie became a cultural destination and the buildings and surrounding gardens were restored for this purpose. In 2017, Ardi Poels (art historian) and Harry Struijker Boudier (em. Professor of pharmacology, Faculty of Medicine, Maastricht University) became the owner of La Borie and started a new period.

The gallery is an initiative of Ardi Poels. Until that year, she was based in Maastricht, the Netherlands, where she worked as an art consultant for public and private collections, curator and gallery owner. La Borie presents a younger generation of international artists. In addition to the solo and group exhibitions, there is an accompanying program with lectures, artist talks, artist films and workshops. 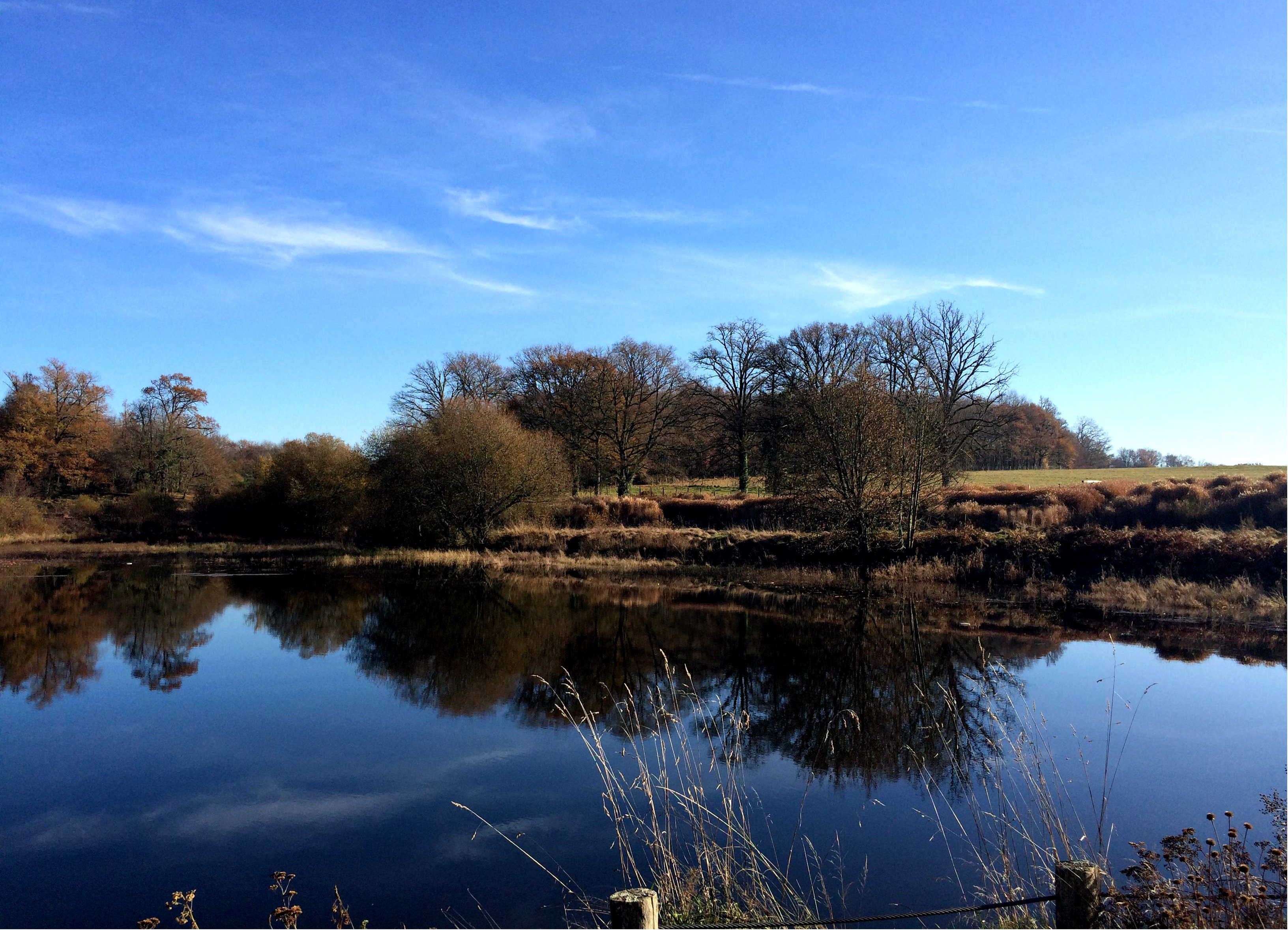 La Borie also offers contemporary art courses for small groups of up to 8 people or as a private course. In addition to the castle, the gardens can be visited and there are various activities in the program around the themes of ecology and nature.